Nepal Once is not enough

What our customers say about this trip

Sorry, no reviews found for this package.

Loved this package? Have your say.

The holy book of Hinduism “Barha Puran” has mentioned Damodar Kunda, where the importance of Damodar Kunda has been described. In the book, Lord Krishna said that those who visit Damodar Kunda and take a dip would be freed from all sins. There is a mythical story about Lord Krishna’s instruction, the two sons of Kuber’s sins and sufferings were released after dipping in the Damodar Kunda by following lord Krishna’s direction. That is why this enchanted place is the most famous pilgrimage site in Nepal, as the importance and all the mythical sayings about this place, cannot be explained in a short paragraph. This Damodar Kunda Helicopter Tour is designed for adventure lovers and pilgrims who are short in time and also for those elders who are willing to visit Damodar Kunda but are constrained by fitness level.

(Note: Due to terrible weather conditions, if the flight is canceled, you will be offered a refund or reschedule)

Prefer other methods of contact? We are available 24X7. 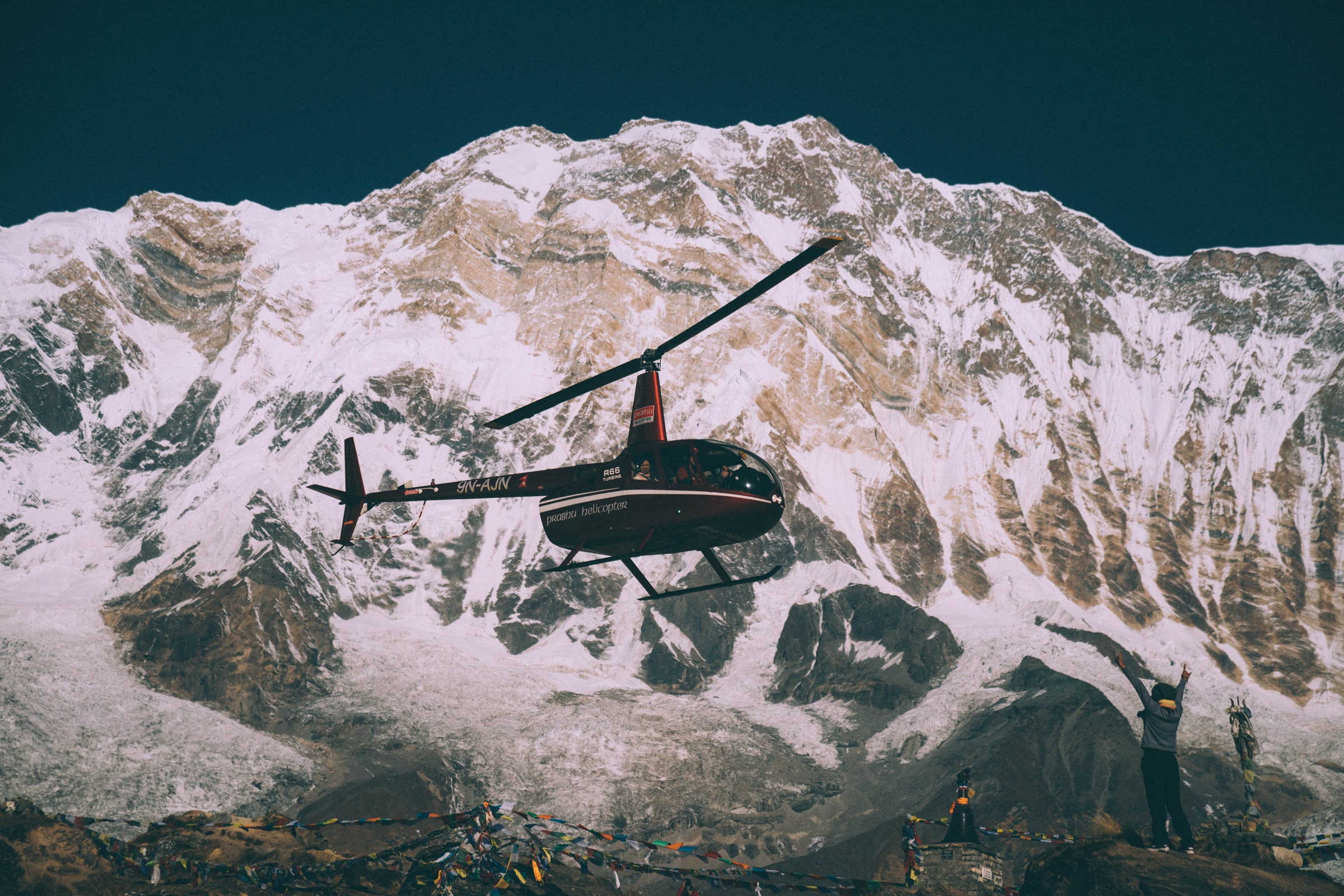